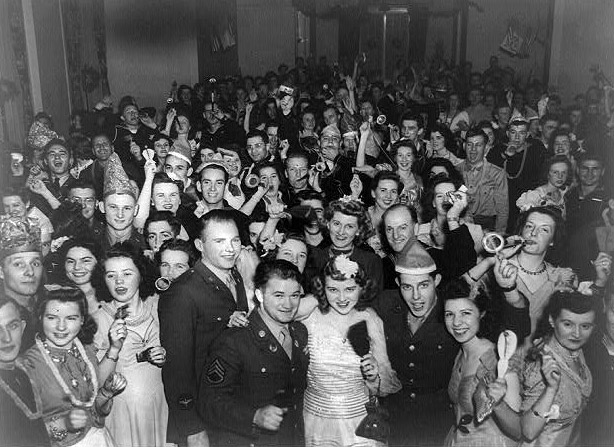 Happy New Year! Looking for inspiration for your 2023 travel experience? From visiting the sacred battlefields of Europe, the Pacific and the Civil War, to following the path of America’s explorers and legendary figures, we’ve got 23 tours for you to choose from.

Apache Wars of the Southwest

“The Tour was everything I had hoped for. I learned so much about the Apache Culture and history, as well as the Spanish presence in the early Southwest. ” – Jim Price More >

“From the many museums, The Little Bighorn, the Crazy Horse memorial and Mt. Rushmore. to the amazing landscapes, it was a history buffs fantasy come true.” – Jim Price More >

“Marvelous. Terrific combination of history and nature and cultural background. Our historian was full of information and every day had a mix of hiking, viewing artwork, enjoying great food, on and on.” – Laura and Michael D. More >

“This is to thank you and your team for a great holiday discovering the complexities of the Civil War and of the South. ” – Jack and Nancy More >

“There is no substitute for visiting the sites where history was made. My highlights were standing on Little Round Top, walking Pickett’s charge, and seeing the Union river crossing site at Fredericksburg. If you want to understand how our nation became one from many, this tour is for you.” – Thomas Sutton More >

Band of Brothers® Tours: The Original!

“This tour is special. There is nothing else like it.” – Major Dick Winters, The Commander of Easy Company More >

Battle of Britain and Dunkirk: Their Finest Hour

Highlights include an exclusive tour of IWM Duxford and VIP seating for Battle of Britain Air show! More >

Battle of the Bulge

“Chris Anderson’s personal first hand knowledge of events made this tour very special indeed. A highlight for us was being at Dick Winter’s foxhole in the Ardennes.” – George and Cheryl Holt More >

D-Day to the Rhine: The Best!

Stephen E. Ambrose himself designed our D-Day tour. Our itinerary is based on thousands of hours of interviews with D-Day veterans, studying of the battlefields, and other WWII research. It is unmatched in its authenticity. More >

“This is an excellent tour that will educate, entertain and expand your interest in the European World War II sites, battles and stories. The focus on the Ghost Army gives it a unique perspective.” – Harry Forsdick More >

Travel with SAHT historians of all WWII specialties as we explore the Breakout at Normandy, code name Operation Cobra, the Allied plan to take Brittany and trap the remaining German army in Normandy. More >

In Patton’s Footsteps: The Maverick General

Follow in Patton’s footsteps with historian Kevin Hymel, author of Patton’s War: An American General’s Combat Leadership and Patton’s Photographs: War as He Saw It. More >

“The boot of Italy is a very tough place to get through even with a care. We went to some places where most tours would normally not go. It turned out to be a winner. Everybody was very pleased with it.” – Ford Murray More >

“The tour has far exceeded our expectations.” – Gary and Joy Peck More >

“It was an honor to walk in these historic places and contemplate how history changing they were. I highly recommend this tour.” Susan Yu More >

In honor of the 80th anniversary of the start of the Combined Bomber Offensive, we are excited to offer this new tour in October 2023, studying this important WWII campaign, visiting the aircraft, and exploring the places that made history. Details to be posted on the website soon!

“Honestly – everything was so great. I cannot imagine any improvement on the content of the info.” Judy N More >

Our new tour covers the remarkable story of the only unit designated as an African American battalion of the Women’s Army Corps to serve in Europe during World War II. More >

WWII: Drive to Victory in Europe

Follow in the footsteps of the Allies as they marched through Europe, traveling from Paris to Arnhem, Bastogne, Luxembourg, Frankfurt, Nuremberg, Berchtesgaden, and Munich while you learn about the key events that led to the defeat of the Nazis. More >

WWII Poland and Germany Tour: Beginning and End of the War

“This profoundly moving tour dramatically expanded my understanding of WWII in Europe, particularly the often over-looked (by Americans) heroism and resilience of the Polish people. ” – John Littlefield More >

“It was an amazing 2-wk trip that began in Brussels then on to the Battle of Waterloo that re-drew the map of Europe in the early 19th century and set the stage for events leading up to WWI. Highly recommended!” – Gary Rohrer More >

“Historian Chris Anderson was amazing with all of the facts that he gave us. We visited places I never dreamed of seeing and the food….what can I say about that other than it was fantastic.” – Gail More >