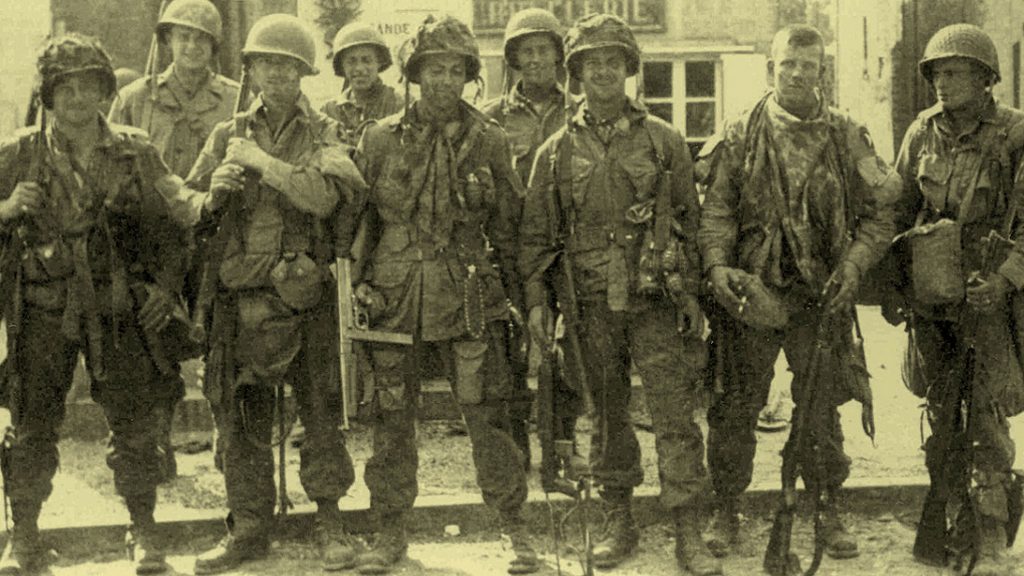 It is hard to believe, but on September 9, 2001, HBO aired episode 1, “Currahee,” of the Band of Brothers. Based on Stephen E. Ambrose best-selling book, Band of Brothers: E Company, 506th Regiment, 101st Airborne from Normandy to Hitler’s Eagle’s Nest, the epic miniseries introduced millions of people from around the world to the men of Easy Company, who Dr. Ambrose immortalized in his book. He was also a co-executive producer on the miniseries.

Celebrate 15 years of HBO’s Band of Brothers on Our September Tour!

Chris Anderson will be the historian for this tour. Along with Stephen Ambrose and historian Ron Drez, Chris was one of the original creators of the Stephen Ambrose Band of Brothers® Tour. He was a personal confidant of Major Dick Winters, commander of Easy Company, as well as many other veterans of WWII. His passion and enthusiasm will leave you with memories of a lifetime, as the group also becomes a Band of Brothers.

Just like on episode 1, you will begin your once-in-a-lifetime Band of Brothers experience where Easy Company began, Toccoa. We faithfully follow in their footsteps as chronicled in the miniseries, finishing the tour at Zell am See and Kaprun, Austria, where they celebrated the anniversary of their jump into Normandy with a parachute drop into the waters of the Zeller See Lake.

Our study of Easy Company battlefields ends at Adolf Hitler’s Alpine retreat at Berchtesgaden, where we will visit the Eagles Nest and the remains of the vast Nazi Party complex liberated by Easy Company in May 1945.