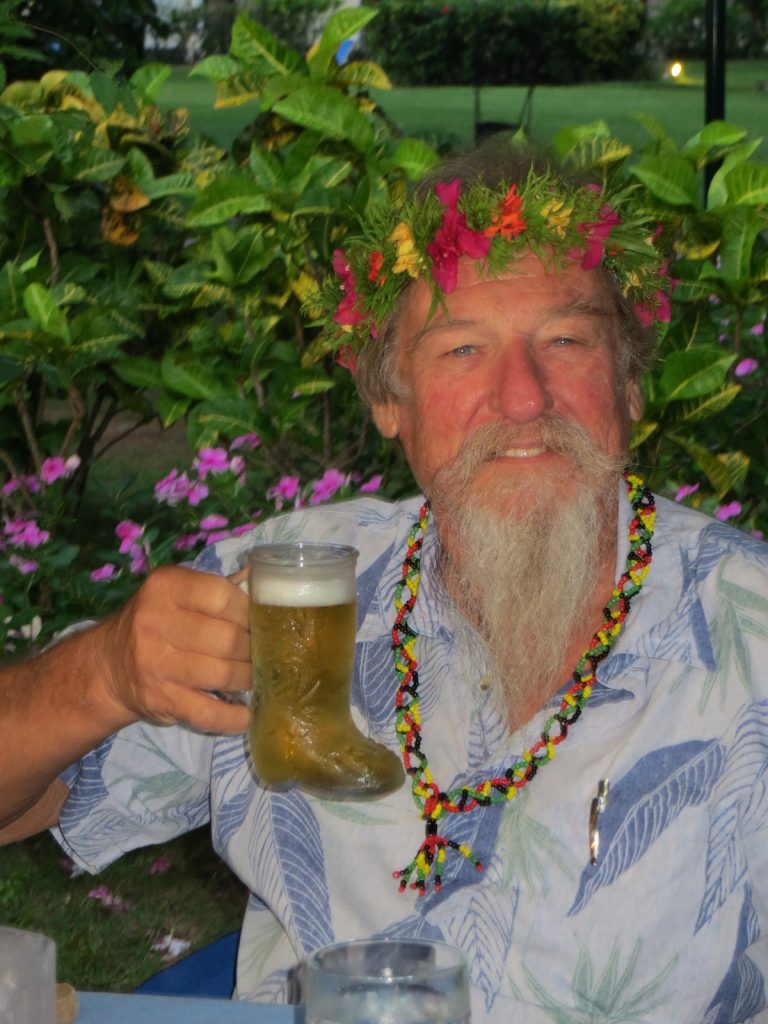 We are excited to announce that Don Farrell, our historian for Marianas on our Iwo Jima: War in the Pacific Tour, has a new book being published and he will be coming to New Orleans for a book signing and presentation during our Leadership in American History Symposium & Historic New Orleans Tour.

As many of you know, Don has been with us for several years during our annual Iwo Jima Reunion tour. He is a resident of the island of Tinian, site the largest airbase of World War II. The Enola Gay took off from here on its mission to drop the atomic bomb. Don’s new book, Tinian and The Bomb, is due to be released in cooperation with the Northern Marianas Humanities Council and the University of Guam Press this February.

In addition to what is sure to be an outstanding lecture, Don will bring a few copies with him, hot off the press, that you will be able to purchase.

Meet Don at the symposium and New Orleans Tour>>

Don credits his understanding of Marianas history to years of teaching on Guam and Tinian and 35 years of government service, including Chief of Staff to the Speaker of the Guam Legislature, and now Chief of Staff to the Mayor of the Municipality of Tinian and Aguiguan. He is also a member of the board of director of the CNMI Humanities Council and the CNMI Historic Preservation Review Board. Don is now in the process of publishing his own history of the Manhattan Project on Tinian.

He is married to Carmen Muna Dela Cruz of Tinian. They have three children and eight grandchildren.