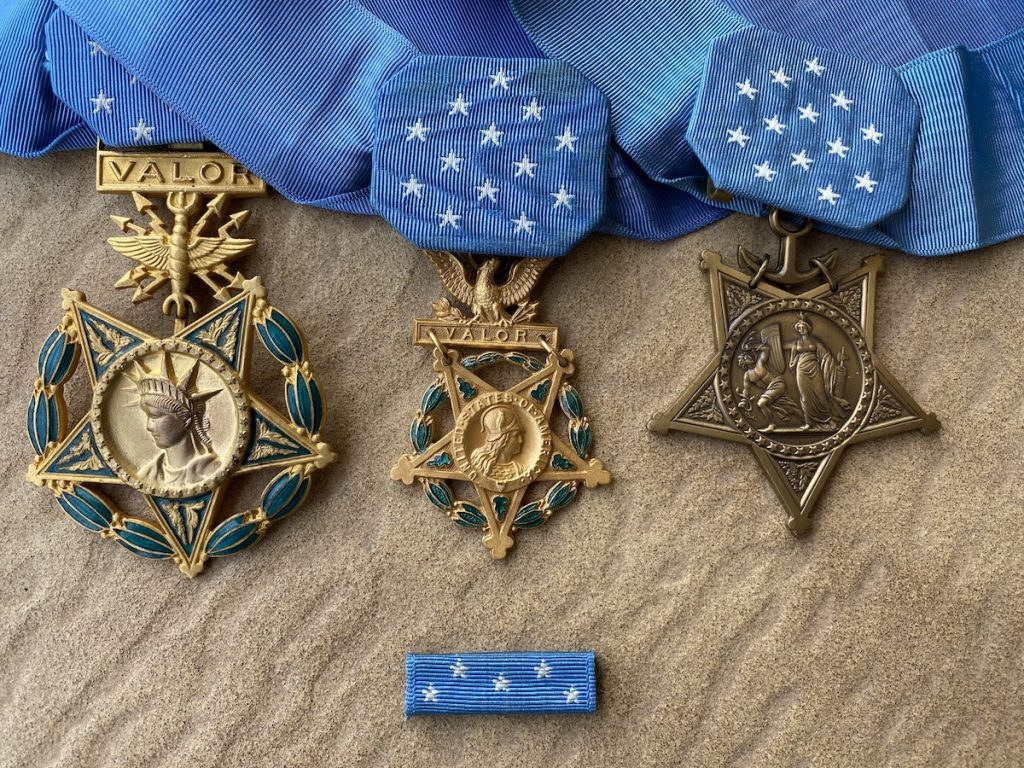 We are excited to offer an exclusive new tour for 2022: the Medal of Honor Tour. Travel with Edward G. Lengel, Ph.D., the Chief Historian at the National Medal of Honor Museum, on this 10-day tour as he shares the experiences of Medal of Honor recipients from both WWII and WWI at the very sites where their acts of bravery and sacrifice occurred.

Why Go: From Theodore Roosevelt’s landing at Utah Beach during WWII to the “Lost Battalion” in WWI, this SAHT exclusive new ten-day tour takes an in-depth look at some of the most outstanding Medal of Honor actions in both World Wars. The tour “narrative” will delve into the broader events while placing the Medal of Honor actions in context. You will learn about the experiences of men like Audie Murphy and Sergeant Alvin C. York at the very sites where these acts of bravery and sacrifice occurred.

Where We Go: We will travel from the D-Day beaches to the Battle of the Bulge, the Colmar pocket, and the site of Audie Murphy’s heroism near Holtzwihr in France.

Book your spot on the Medal of Honor Tour now >