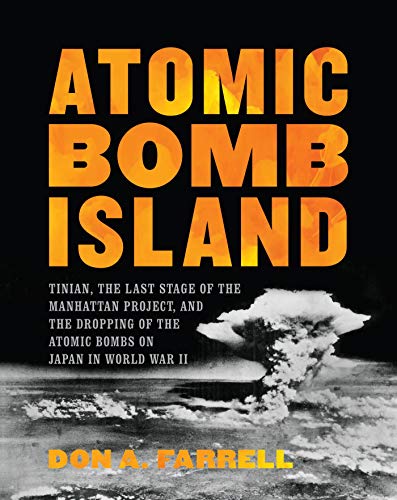 Our outstanding Pacific historian, Don Farrell’s book Tinian and The Bomb, which was published in 2018, is a detailed story about the important and often overlooked role Tinian played in the Pacific Theatre of WWII—especially regarding the atom bomb and ending the war with Japan. Tinian, a small island in the Marianas, was an integral part of the Manhattan Project and associated operations that dealt with the dropping of atomic bombs on Japan.

Stackpole Books picked up Tinian and the Bomb and have recently reissued it under the title, Atomic Bomb Island: Tinian, the Last Stage of the Manhattan Project, and the Dropping of the Atomic Bombs on Japan in World War II.

As soon as Tinian and The Bomb was printed, Don sent copies to the best atom bomb critics he could reach and asked them for a critical review. Their comments have been addressed in this new edition. Don also received a new batch of photos from Los Alamos, many of which were incorporated.

The book is already receiving great reviews, like this one from Richard Frank, author of Downfall: The End of the Imperial Japanese Empire:

“Atomic Bomb Island is a triumph. It is based on extremely deep research that provides a new and vivid account of the servicemen and scientists who prepared and delivered of the atomic bombs to Hiroshima and Nagasaki from Tinian. It is packed with details and important insights about this vital, but little understood component of the Manhattan Project. The narrative makes many individual participants come to life and devolves into some highly fraught clashes among them that had material consequences in the course of history.”

Bottom line, it is a well-produced volume and we believe it will become the standard reference for the subject. 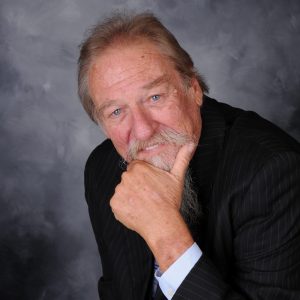 Don credits his understanding of Marianas history to years of teaching and 35 years of government service on Guam and Tinian. He is also a member of the board of director of the CNMI Humanities Council and the CNMI Historic Preservation Review Board. Mr. Farrell is now in the process of publishing his own history of the Manhattan Project on Tinian.

Don is the historian for Marianas on our Iwo Jima: War in the Pacific Tour.