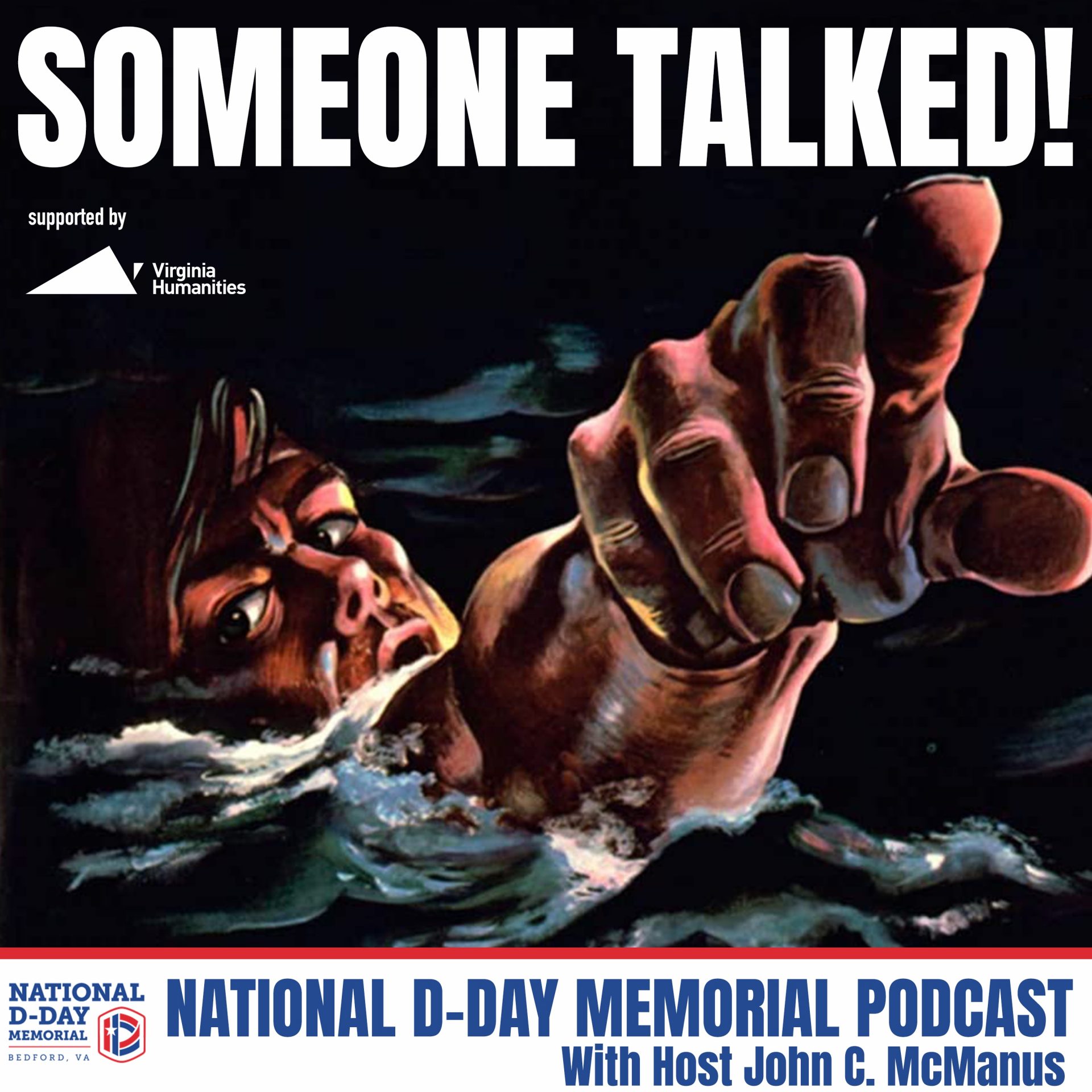 Historian and Patton scholar Kevin Hymel was recently interviewed about General George S. Patton on “Someone Talked!,” the official podcast of the National D-Day Memorial.

The author of Patton’s War: An American General’s Combat Leadership, Volume I, November 1942 -July 1944 and Patton’s Photographs: War as He Saw It, Kevin has added a new dimension to the telling of Patton’s WWII story.

Kevin Hymel discusses how his discovery of a few snapshots taken by Patton himself provided a never-before-seen picture of the famed general that was the catalyst for his book, Patton’s Photographs: War as He Saw It.

You’ve seen the movie, but do you really know Patton? In part 2 of their discussion, Kevin Hymel separates front line facts from Hollywood fiction.

About the National D-Day Memorial

The National D-Day Memorial was constructed in honor of those who died fighting on D-Day, one of the most significant battles in our nation’s history.

Initiated by D-Day veteran J. Robert “Bob” Slaughter, the structure encompasses 88 acres at the base of the Blue Ridge Mountains. At its center stands a monumental forty-four foot tall arch, embellished by the military name, “Overlord,” that was given to the crucial operation. The arch is highlighted by a reflecting pool that surrounds a captivating scene that is symbolic of the arduous trudge soldiers made onto the blood stained beaches of Normandy, France.

The grounds for the monument take visitors on a archival journey through World War II and the politics and perils that embody the time period.