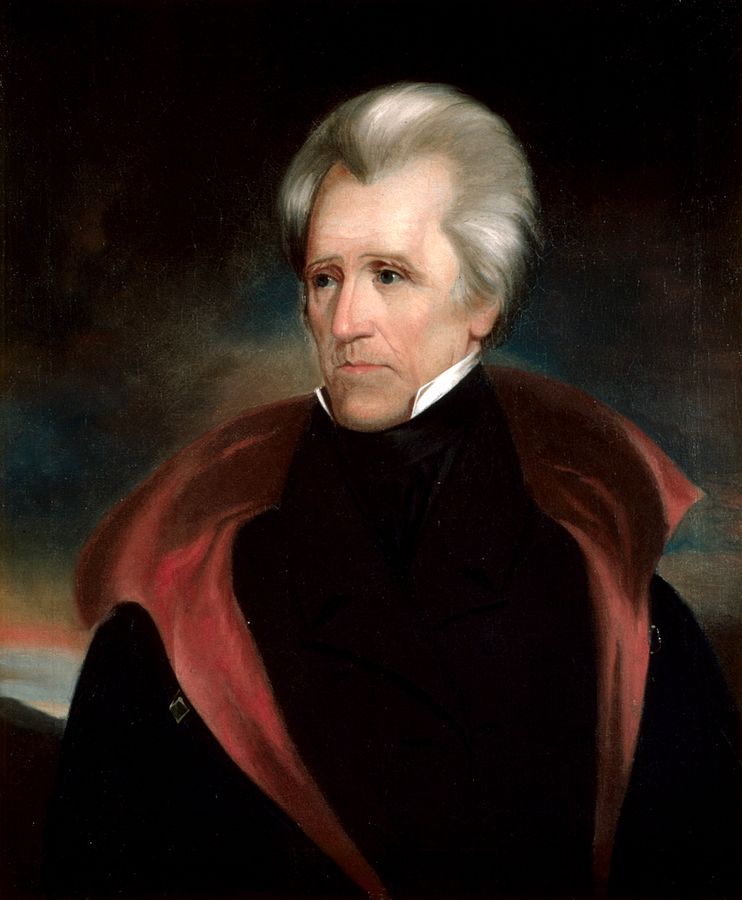 On Sunday, December 10, Fox News celebrity, Brian Kilmeade, presented an hour-long tribute to our 7th President, and hero at the Battle of New Orleans, Major General Andrew Jackson. It was appropriately entitled: Hero Under Fire.

Participating in this program, and walking the battlefield with Kilmeade, was our historian, author Ronald Drez. Those of you who have traveled with Ron on our Battle of New Orleans Tour know the route well.

“It was a great experience,” Ron said. “It was refreshing to examine a great hero in the light of his own time. Without Jackson our country would not be the country we know today. Although an indispensable person is hard to imagine, if ever there was one, Jackson might that person.”

Kilmeade and Drez worked during the summer preparing  for the special to showcase Brian’s new book, Andrew Jackson and the Miracle of New Orleans.

“The filming on the battlefield was on the hottest day of the year, and we were melting. The make-up people had their hands full trying to repair our dripping faces. But the end result of the filming was well worth the discomfort. In 2014, I had written the feature book for the Bi-Centennial Commission on the Battle of New Orleans, and Brian was able to incorporate many of the important details into the story line — especially the debunking of the oft-repeated nonsense that the war was over before the battle was fought; and, had the battle been lost, the dire consequences that would have beset the United States.

“Jackson is the star, and his military brilliance and nation saving effort at New Orleans is well presented.”

If you missed this special, it can be seen in its entirety at by clicking here.

Anyone wanting to obtain a copy of Ron’s award-winning book (The War of 1812: Conflict and Deception) please contact him at rdrez@aol.com.