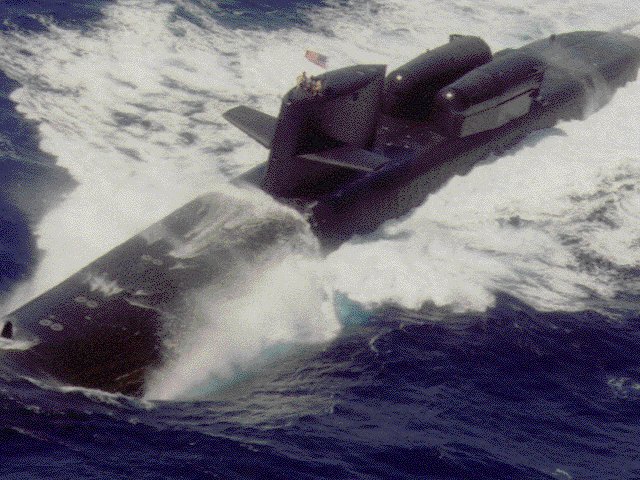 Our director, Mark Bielski, has wrapped up a fascinating series on the Cold War on his podcast, History with Mark Bielski. His guests have included John Lindstedt, who was a junior officer serving aboard a nuclear submarine; Reid Senter, a retired U.S. Navy Captain who served in the Mediterranean; and Steve Bourque, who was stationed in western Europe during the Cold War as an enlisted man and later returned as an intelligence officer. In his final Cold War podcast, he discusses the Cuban Missile Crisis of October 1962.

The Soviet Naval Challenge in the Cold War with John Lindstedt

Mark speaks with John Lindstedt, who was a junior officer serving aboard a nuclear submarine in the Cold War years. They discuss the qualifications and training involved, the constant readiness, and the differences between U.S. and Soviet vessels. They also highlight the ever-present threat of the Soviet Navy in the Mediterranean aided by the treachery of John Walker and his career of passing classified information to his masters in the Kremlin.

Above photo: This is the Ben Franklin class submarine-nuclear that John was on, the USS Kamehameha SSBN-642. (King Kamehameha IV was King of Hawaii when the Civil War started and proclaimed Hawaii’s neutrality in August 1861.) 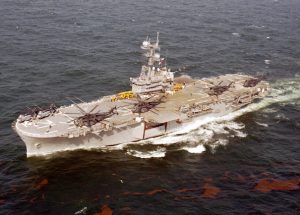 Mark returns to the Cold War with Part II of the Soviet Naval challenge, this time covering surface operations. His guest is Reid Senter, a retired U.S. Navy Captain who served in the Mediterranean. They discuss various aspects of serving in an Amphibious Ready Group, facing the Soviet Navy whose main interest was protecting the “Motherland,” and the Walker treachery. Reid points out that Soviet ships were always “bristling” with extra arms and equipment, possibly needed because of questionable reliability. He also gives a tip of the hat to the professionalism and quality of the young men serving in today’s Navy.

The Cold War in Europe with Steve Bourque

In continuing the Cold War Series, Steve Bourque joins Mark to discuss his experiences in the U.S. Army during those years. We get the perspectives of a young enlisted man stationed in western Europe during the Cold War. We also get to look at the situation from another vantage point—when he returned later as an intelligence officer. The tactical approach to keeping Europe safe and how American and NATO forces counter a threat from the Soviet Union during those uncertain times come to light in the discussion.

Steve Bourque, author of The Allied War Against France, is professor emeritus at the Army Command and General Staff College in Leavenworth, Kansas. He served for twenty years in the U.S. Army in Germany and the Middle East. Dr. Bourque received his Ph.D. from Georgia State University. He has taught history at Cal State University and the School of Advanced Military Studies at the Command and General Staff College.

Mark wraps up his discussion of the Cold War and the origins of the conflict between superpowers, the U.S. and the Soviet Union. He pays special attention to the Cuban Missile Crisis of October 1962. This was the two-week confrontation that kept the world on edge and in fear of escalating tensions that could lead to nuclear war. U.S. President John F. Kennedy was in a stand-off with Soviet leader Nikita Khrushchev. Kennedy’s goal: make Moscow remove nuclear-armed missiles from the island nation of Cuba.