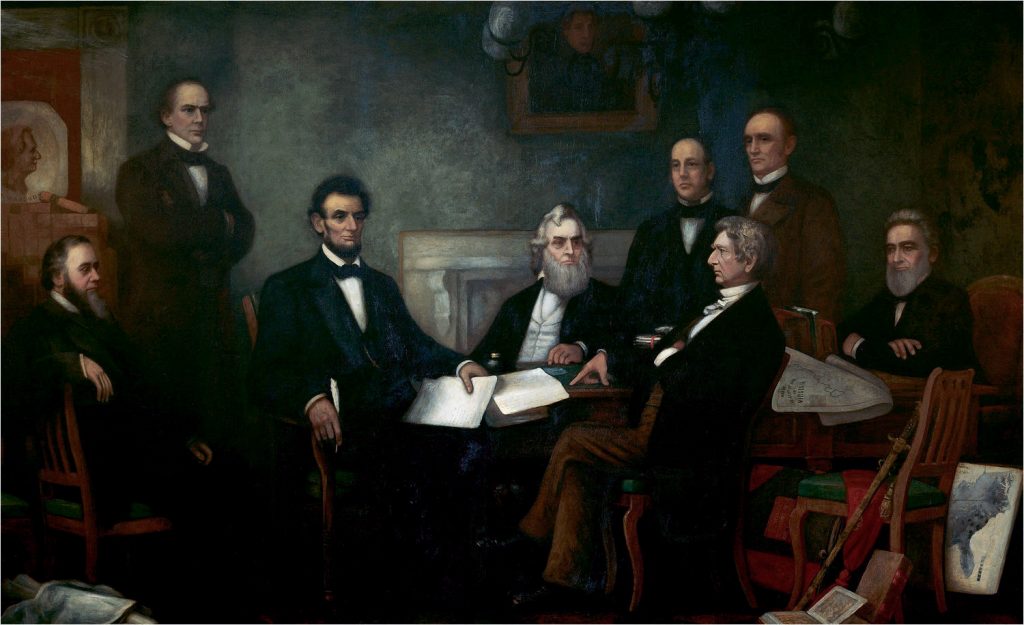 The beginning of a new year has often seen major developments in U.S. history. To kick off the New Year on History with Mark Bielski, Mark reviews some of the key events that have happened in American History during the month of January, including the Battle of New Orleans and the Emancipation Proclamation.

His first book, Sons of the White Eagle in the American Civil War: Divided Poles in a Divided Nation, combines his center of historical interest, the American Civil War, with a curiosity about Polish history. Mark is currently finishing up his second book, which will cover the Civil War in Louisiana, surprisingly, a subject that has not garnered the attention it deserves. He received his Ph.D. in History at the University of Birmingham, England as well as an M.A. and B.A. in English from Georgetown University and Tulane University respectively.