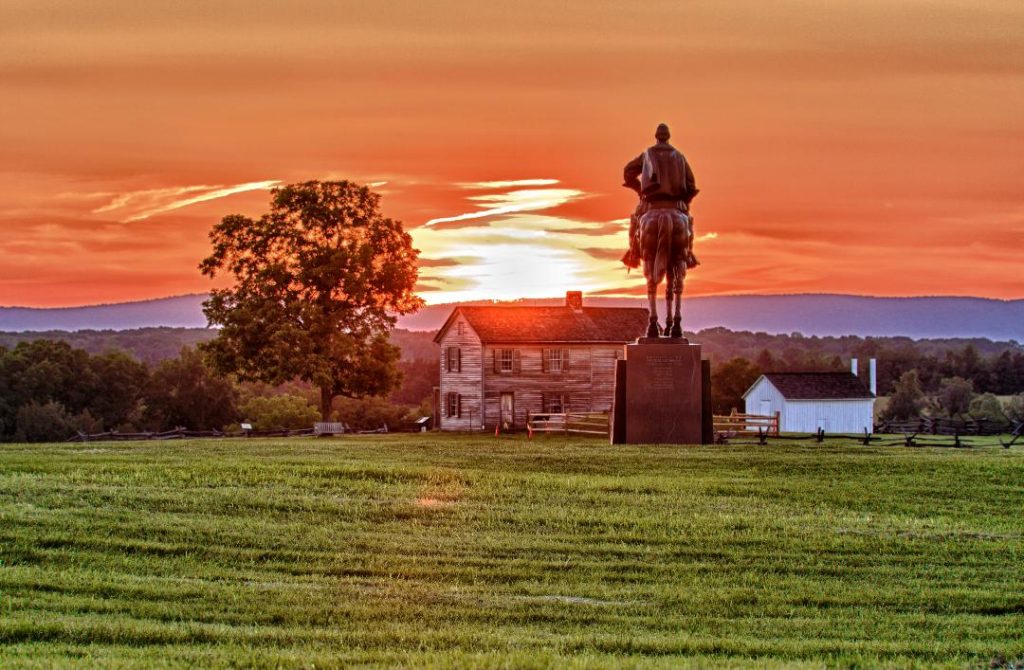 We are so excited to be able to invite you to join us this summer and fall on 6 outstanding American History and Civil War Tours in the United States. Interested in seeing some jaw-dropping scenery with your history? Travel with us on our Lewis and Clark Tour or Crazy Horse and Custer Tour. Want to retrace the sacred battlefields and sites of the Civil War? We’ve got three great tours that cover the Eastern Theatre, Western Theatre and Mississippi River. Want to explore the origins of the history of America? Join us on our Revolutionary War Tour, where our expert historians will share stories of the battles that raged across the northern theater and the key players in that drama.

Experience jaw-dropping vistas in every bend of the trail and relive the dramatic story of Lewis and Clark and you follow in the footsteps of these explorers on our Lewis and Clark Tour. As part of Stephen Ambrose’s research for his best-selling book, Undaunted Courage: Meriwether Lewis, Thomas Jefferson, and the Opening of the American West, the Ambrose family spent vacations traveling the Lewis and Clark Trail on foot, canoe and horseback. Our tour is based on his journey following the path of the explorers from Great Falls, Montana to the Pacific Coast. The authenticity of this Lewis and Clark Tour is unrivaled. 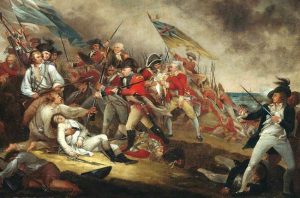 Our Revolutionary War Tour explores the origins of the conflict, the battles that raged across the northern theater and the key players in that drama. They involved Patriots, Loyalists, Redcoats and Native Americans. We’ll walk battlefields where ragtag rebel forces clashed with one of the most feared armies in the world. We’ll meet the famous, the infamous, and the villainous figures who played out the dramatic struggle to forge a new nation. 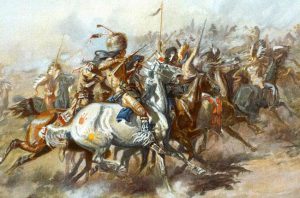 On our exclusive new tour through Wyoming, South Dakota and Montana, author, historian, television and motion picture consultant John P. Langellier, Ph.D. will share the stories of Crazy Horse and Custer and others based on more than a half century of passionate study of these legendary figures.

Relive their times and be immersed into the diverse cultures of these determined warriors. Walk the vast lands where buffalo and wild mustangs roamed, the iron horse roared across the tracks, and lonely frontier forts stood as bastions of westward expansion. Return to those exciting days of yesteryear set against the backdrop of history versus Hollywood with screenings and discussions of classic film and TV.

The Civil War tour is led by our Director, Mark Bielski, who personally designed this tour and did his doctoral research on the Civil War at the University of Birmingham, England. We visit the sites and battlefields fought along the Mississippi River, including Memphis, Shiloh, Vicksburg, Port Hudson and New Orleans, in a trip designed to reconstruct the struggle for the river and the key transport routes of the Confederacy.

“The tour was more than I had expected. It was a moving experience to actually walk the ground and have the battles, events and sites explained in a clear and understandable manner. I would highly recommend that any of my Civil War buff friends take advantage of your company.” – Col. Garth Holmes

This tour gives you a panorama of the major events that began and ended the Civil War. We study the military campaigns and strategies and delve into the causes as well as the people who were willing to sacrifice their lives and property. You will learn from, and be inspired by, the skill, the courage, and the endurance displayed by the generation that brought us through the Civil War.

Our optional Shenandoah Valley pre-tour follows the two great ‘Valley Marshals’: Thomas “Stonewall” Jackson and Philip “Little Phil” Sheridan. Join us as we explore how these commanders dominated events in the Valley; Jackson in 1861-1862 and Sheridan in 1864. 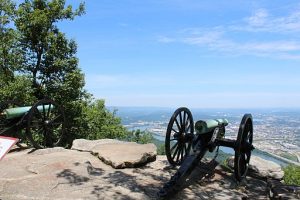 On this Civil War tour, a Stephen Ambrose Historical Tours exclusive, we cover the battles that raged from Atlanta to Chattanooga to Nashville, where the mountains and rivers over which the rails ran soon became crucial battlegrounds for control of the deep South.