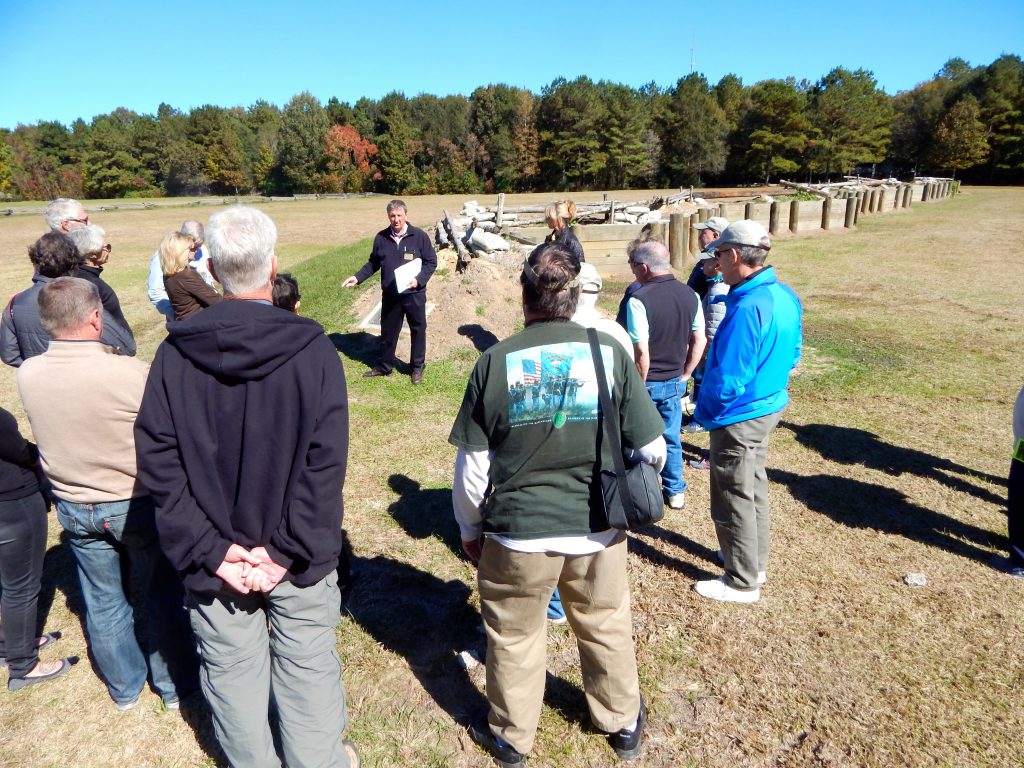 This an added bonus for Civil War history buffs on two fronts: You can learn about the campaigns waged in both the Eastern and Western Theatres on one tour and also save $800 taking the two tours together!

Our This Hallowed Ground Civil War Tour gives guests a panorama of the major events that began and ended the Civil War, starting with First Manassas, culminating with Gettysburg and breathing the air of finality at Appomattox. This tour begins and ends near Washington D.C. At there end of the tour we will fly from Washington Dulles International Airport to Memphis, Tennessee.

The Mississippi River was the major interstate highway of the 19th century America and key to the confederacy. It was also the strategic focal point of the Civil War. Whoever held the great river would control the continent. Without it, neither side could supply itself. This tour begins in Memphis and ends in New Orleans.

Check out the Day-by-Day Itinerary!