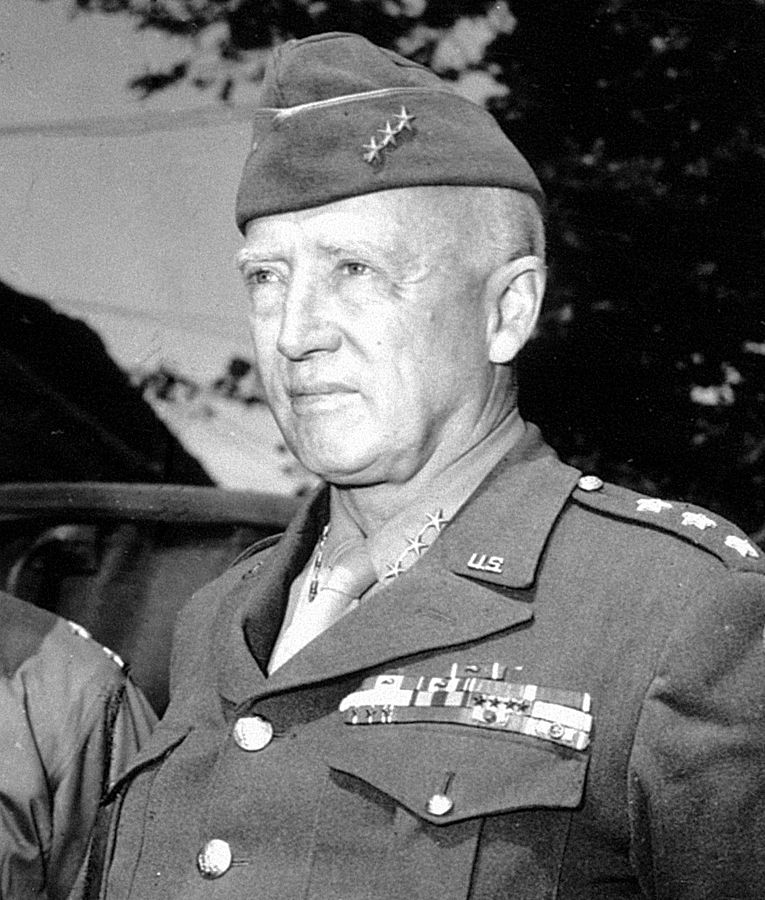 We are excited to announce historian Kevin Hymel’s upcoming webinar, “General George S. Patton: Battle of Mayenne.” During the week celebrating Patton’s birthday, November 11, 1885, Kevin will discuss the details of the Battle of Mayenne, one of the topics covered on our In Patton’s Footsteps Tour.

What you will learn:

In early August, 1944, Lieutenant General George S. Patton, Jr. needed to capture the last bridge over the Mayenne River to continue his encirclement of the German Seventh Army in Normandy, France. His 90th Infantry Division, one of the worst fighting units in the U.S. Army, got the job. The Germans defending the bridge had rigged it for demolition. Could this American unit, with a losing record, capture the vital bridge before the Germans blew it up? Historian Kevin M. Hymel examines this strategically vital battle, as well as the 90th Infantry Division and Patton’s leadership making a difference. Mayenne is one of the spots Mr. Hymel features on his “Patton’s Footsteps” tour. If you’re interested in the land battles in Europe and Patton’s generalship, you’ll want to check out this webinar.

The 90th Division Comes of Age

For supplemental reading you will want to check out Kevin’s article, “The 90th Division Comes of Age.” First published on Warfare History Network on November 15, 2016, he tells the little known story of this U.S. Army division, which turned itself around during the drive across France.