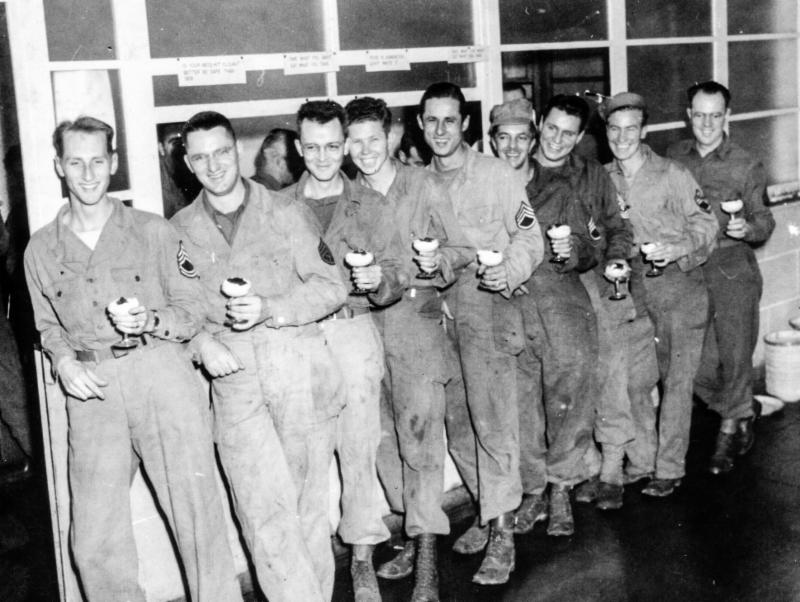 Travel with Rick Beyer on the Ghost Army Tour>>

Register for the Ghost Army webinar on Wednesday, January 31>>