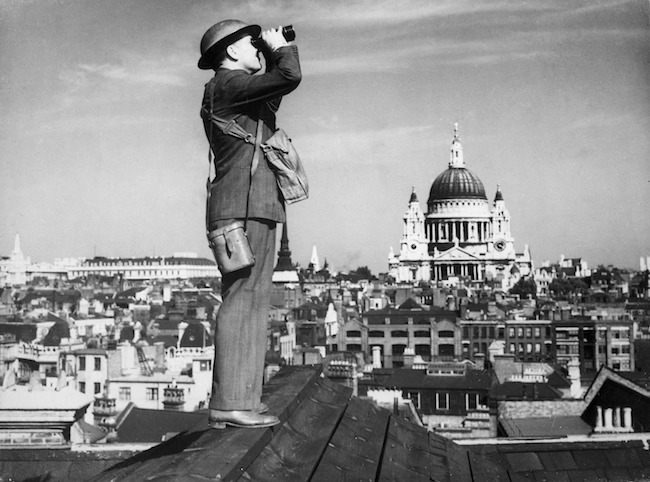 BATTLE OF BRITAIN AND DUNKIRK: THE FINEST HOUR

Join us on our exclusive new Battle of Britain and Dunkirk: The Finest Hour Tour to commemorate Battle of Britain Day 2020. The focus will be the critical months of the summer of 1940 when Britain stood alone against the might of Nazi Germany and dealt Adolf Hitler his first great defeat. We begin this incredible story in Cambrai, France, where we study the critical early battles of 1940 that culminated in the British Expeditionary Force’s epic fighting retreat from Arras to the port of Dunkirk and miraculous evacuation, and then travel on to Biggin Hill, Bentley Prior and London.

Among the many highlights are learning about the historic “mole” at Dunkirk Harbor, an exclusive tour of IWM Duxford and VIP seating for Battle of Britain Air show, and a private tour of London’s forgotten Tube stations, walking tour of Blitz London and an exclusive final dinner at RAF Club.

Check out our new Battle of Britain Tour>>

WWII: DRIVE TO VICTORY IN EUROPE

Our other exclusive new tour is WWII: Drive to Victory in Europe. Join us as we follow in the footsteps of the Allies as they marched through Europe, traveling from Paris to Arnhem, Bastogne, Luxembourg, Frankfurt, Nuremberg, Berchtesgaden and Munich. Along the way you will learn about some of the key events in WWII history that led to the defeat of the Nazis, including Operation Market Garden and the Battle of the Bulge.

This tour is the second half of our outstanding D-Day to the Rhine Tour. The first half, Operation Overlord, covers the planning and execution of the D-Day invasion. The second half, Drive to Victory in Europe, is an ideal tour for people who have traveled with us on Operation Overlord, and for those who have already experienced Normandy or are interested in Operation Market Garden and the Battle of the Bulge.

Check out our new WWII: Drive to Victory Tour>>