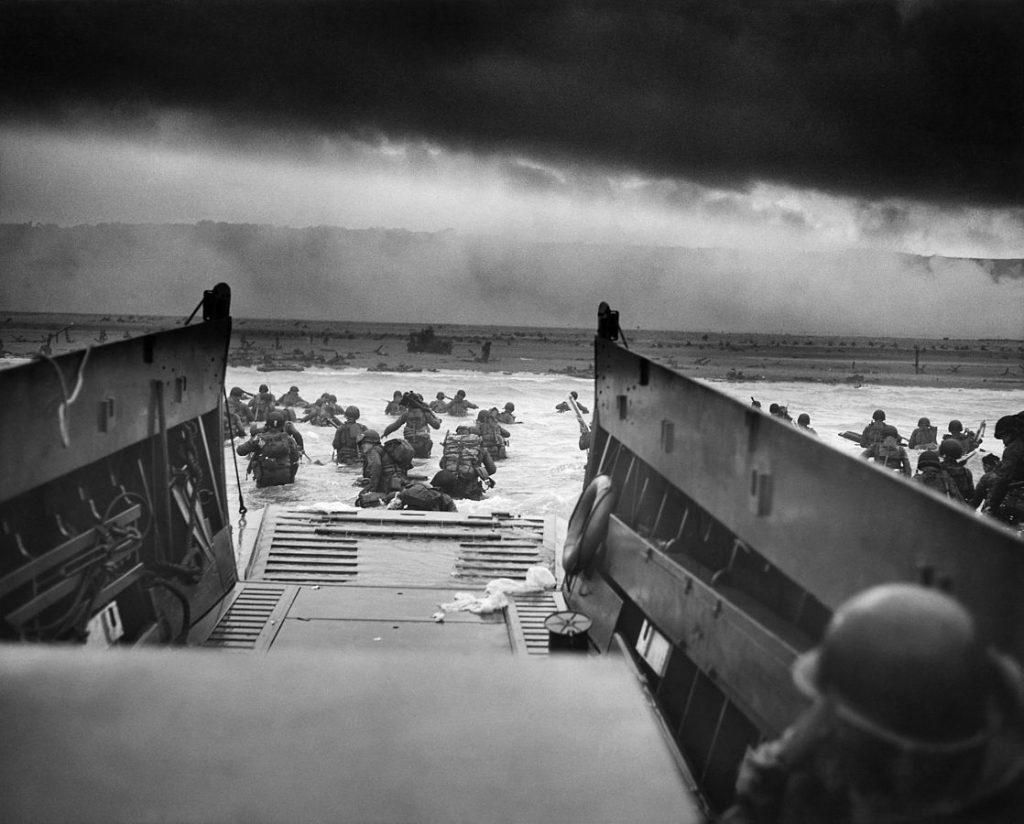 We are excited to announce that our historian Kevin Hymel will be hosting a D-Day webinar on Wednesday, May 31, 2017 at 12:30ET.

About the D-Day Webinar

If you plan on visiting Omaha Beach this summer, or have already been, this webinar is a must to understand the battle. You will have time at the end of the webinar to ask any questions you may have about the Vierville Draw or our D-Day to the Rhine Tour.

Register Now for the D-Day Webinar!

Join Kevin Wednesday, May 31 at 12:30pm to learn about more about D-Day. The webinar is limited to 50 guests.

Register for the D-Day Webinar!

Kevin Hymel is the Research Director for WWII History and Military Heritage magazines and has written numerous articles for each. He is the author of Patton’s Photographs: War as He Saw It and has served as a historian at the U.S. Army Combat Studies Institute at Ft. Leavenworth, Kansas. Mr. Hymel has been a popular historian with Stephen Ambrose Historical Tours for more than 10 years, and has appeared in numerous documentaries on the History Channel and American Heroes Channel. He received his Bachelor’s Degree from LaSalle University and Master’s Degree from Villanova University, both in History. He lives in Arlington, VA.