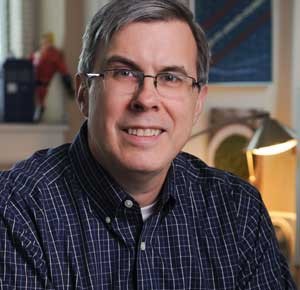 Rick Beyer, our historian for the Ghost Army Tour, will be interviewed on NPR’s national radio show, “On Point with Tom Ashbrook,” on Thursday, August 13, which airs at 10am ET. Rick will be discussing his new book The Ghost Army of WWII, which he co-authored with Elizabeth Sayles, that tells the fascinating story of the 23rd Headquarters Special Troops, the extraordinary deception soldiers better known as The Ghost Army. He will also be talking about a feature film based on his book that will star actor Bradley Cooper.

The Ghost Army Tour follows the incredible story of these soldiers through Britain, France, Luxemborg, and Germany, and includes many other World War II sites to offer a wider context for the story of the deceivers. This is a highly interesting and little known chapter in WWII history, so be sure to tune in!

Click here to learn more about the Ghost Army Tour.